1. Pitcher Plant: What is a pitcher plant?

What is pitcher plant? 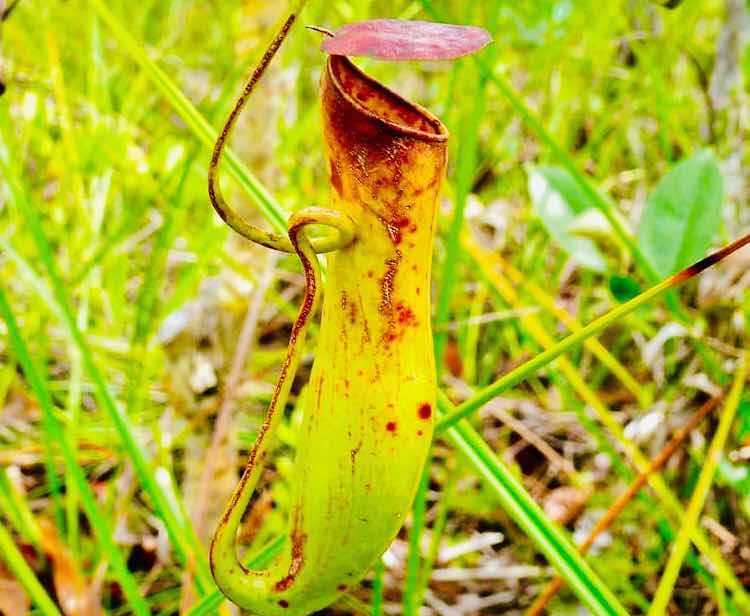 Pitcherplant
Pitcher plant is a bizarre, perennial plant with cup-shaped leaves. Its colorful leaves are filled with water and small insects also flourish. These insects gradually form a decaying mass, which emits a strong odor and acts as a fertilizer. This plant is used to make medicine. These trees grow in dry climate. These plants are found in the wet part of the swamps. It is also called the most mysterious plant in the universe. These plants lock insects inside themselves. They get their nutrients from them. It has many species which are found under the names Sarcania, Nepenthes and Darlingtonia. Its roots and leaves are used to make medicine.
Pitcher plant is known as a carnivorous plant. They depend on insects for their development. To get their food, they use a kind of strong odor, which attracts small insects to these plants.
Read more:- Protein powder: What is protein powder?
2. What is pitcher plant used for? 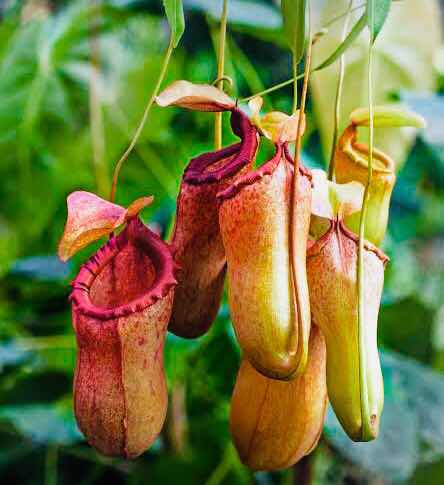 The pitcher plant is considered a stimulant tonic, diuretic and laxative. In addition, it is also used for the following conditions, including:

It is used in syrup form for chlorosis, contracture of the uterus, dyspepsia and other gastric difficulties.
It is mostly used in making medicine for gastric problem.
Its roots can prove useful for kidney, intestines, liver and headache.
This plant is also known to cure smallpox. However, there is still a need for proper research in this direction.
At the same time, some physicians do not agree that it can cure smallpox.
Certainly this plant is full of properties, but before using it for any disease, definitely take the advice of doctors.
3. Why is pitcher plant different from other plants? 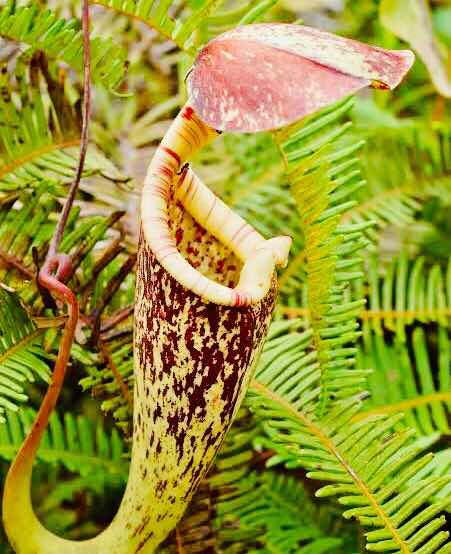 Like other herb plants, pitcher plants also have different categories. However, when grown, the flowers of all species become the same, to find out which a group of scientists did a study in the year 2017. This study of the scientists has also been published in the journal Nature Ecology and Evolution.

4. Highlights of the study
In the study, scientists found that there are some selective pathways behind this plant being carnivorous. Which are the same in all its species of plant.
In this study, three types of species of pitcher plant were researched. In which it was found that the process of becoming carnivorous is almost the same in all three species. The three species used were Cephalotus (Australian pitcher plant), Nepenthes alata (Asian pitcher plant) and Serracenia purperia (American pitcher plant).
Experiments performed on the whole genome of Cephalotus found that all three species involved a similar genetic analysis. These analyzes found that all these plants use the same genetic protein to become carnivorous, which makes them easier to digest their prey. The digestive enzymes of these plants also provide protection by themselves to protect themselves from various diseases and ailments. In these enzymes, chitinase separates chitin and purple acid from the prey’s body.
In addition, similar evolutionary pathways have been found in the fourth carnivorous species, Drosera aedil. However, this plant is not related to the species of pitcher plant.
The pitcher plant has a special type of leaves which are also called pitfall traps. This plant uses these leaves to trap its prey. As soon as a victim enters the plant, it is filled with a digestive liquid. And the leaf of the plant covers it from above.
5. How Safe Is Using a Pitcher Plant?
Some doctors use medicines made from the pitcher plant to treat a variety of ailments.
If you are thinking of using it as a medicine, do not use it without a doctor’s advice.
Tonics, char, syrup, etc. made from the pitcher plant are available in the market, but taking without knowledge can be dangerous.
6. How does pitcher plant work?
The properties of pitcher plant have been found in many researches, including:
At the same time, according to some studies, extracts of the pitcher plant provide relief by reaching the nerves in pain.
Apart from this, it is used to relieve pain in the back, neck and other parts of the body.
It is a herbal medicine. Still, it is good if used only after knowing its advantages and disadvantages.
Read more: Coriander: What is Coriander?
side effects:
7. What side effects can I get from pitcher plant?
Pitcher plant may have the following side effects, which may include:
allergy problem
Pitcher plant is called carnivorous plant. It definitely works as a powerful medicine. If taken without advice, it can cause allergic reactions.
respiratory problems
This plant can cause problems like breathing problems.
inflammation problem
Pitcher plant side effects can cause swelling of the face.
risk of miscarriage
Medicines made from the pitcher plant are injected into the body. The area where it is injected may become hot. If a pregnant woman uses it, there may be a risk of miscarriage.
unsafe for children
Apart from this, do not use it on children at all. Can be very dangerous for children.
Read more: Lychee: What is Lychee?
Dosages
8.  What is the Right Dosage to Take Pitcher Plant?
If you are using the medicine made from the pitcher plant, then you can take it 3 times a day.
Available
9.  In what forms is pitcher plant available?
1. syrup
2. flower extract
3. Raw pitcher plant.
4. Hello Health does not recommend any medical advice or treatment. If you have any question related to this, please consult your doctor for more information about it.
5. Everyday Health Group does not provide health advice, diagnosis and treatment.
interesting