Turmeric and Curcumin Health Benefits: Not one, but many diseases can have the benefits of turmeric and curcumin! 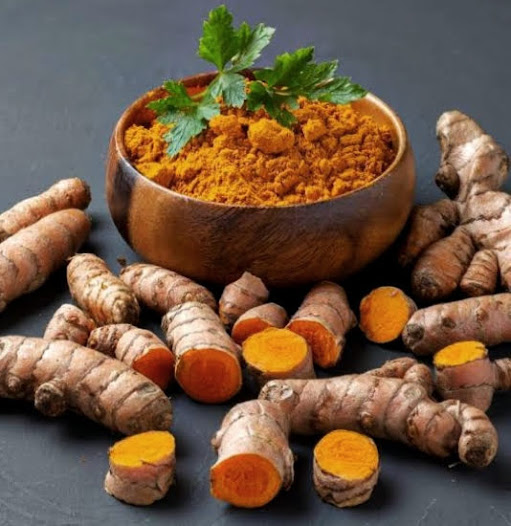 What is turmeric and curcumin? (About Turmeric and Curcumin)
According to the report published in the National Canter for Biotechnology Information, a kind of compound and medicinal properties present in turmeric are called curcumin in the language of science and this compound plays its most special role in turmeric. Curcumin is also considered to be the most powerful ingredient, which also has anti-inflammatory and antioxidant properties. Therefore, the benefits of turmeric and curcumin for health are not one, but many, which are as follows:
Read more: unbelievable-scenes-about-lupus.
Alzheimer’s disease (Alzheimer’s disease) 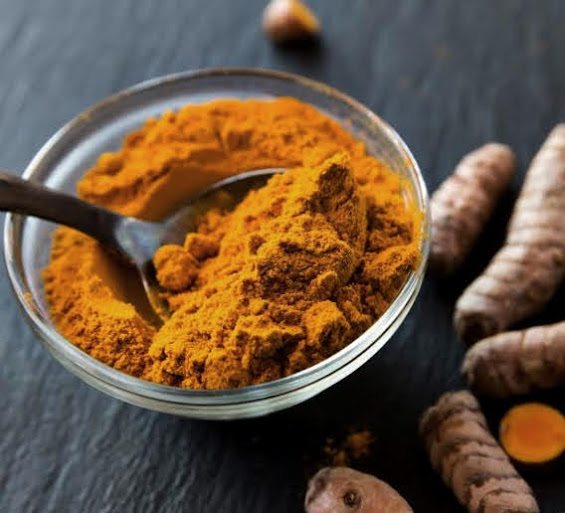 Curcumin has the ability to reduce inflammation and oxidative damage when there is a problem of Alzheimer’s disease. At the same time, when there is a problem of Alzheimer’s disease, the protein tangles are called amyloid plaques. Both turmeric and curcumin have been considered helpful in reducing this plaque. Therefore, turmeric and curcumin health benefits can be found for health.
Cancer (cancer)
The problem of cancer starts when the cells start growing rapidly. According to research reports, curcumin does not allow cancerous cells to grow faster. However, keep in mind that only home remedies can’t be effective for the problem of cancer. For this, it is also necessary to consult the doctor and follow the tips given by them.
Read more: This-information-about-the-HCHF-diet-for%20type-1-diabetes-in-children
Heart disease
According to a report published in the World Health Organization, heart disease is the main reason behind most of the death rates. Heart disease is a disease caused by many reasons, but according to research, the benefits of curcumin can be found in reducing heart disease or staying away from cardiovascular disease. Therefore, turmeric and curcumin health benefits can be taken to remove heart disease.
Depression
Depression is a problem that people don’t think it’s right to talk about openly. While doing so is like feasting from any one trouble to another trouble or illness. Therefore, it is important to be aware of any physical problems. In the study of 60 people suffering from depression, it was found that the improvement was seen from the intake of curcumin and Prozac. Therefore, the benefits of turmeric and curcumin in patients with depression were discussed.
Read more: Tracheal-Deviation-This-windpipe-==problem==-starts=like=this.
Cholesterol
The benefits of curcumin can also be found to overcome the problem of bad cholesterol. According to a report published in the Indian Journal of Physiology and Pharmacology, 500 mg of curcumin was consumed by people for a week and people benefited from consuming good cholesterol for a week and saw an increase in good cholesterol.
Diabetes
Consumption of curcumin has also been reported to be beneficial for patients suffering from diabetes. Therefore, consuming 80 mg of curcumin continuously for a few days can give special benefits.
If you have to know the answer to any kind of question related to turmeric and curcumin health benefits, then you can ask us in the comment box or consult a doctor before consuming it. Doctors treat the patient keeping in mind the health condition of the patient and the severity of the disease.
How can curcumin be consumed? (How to take Curcumin) 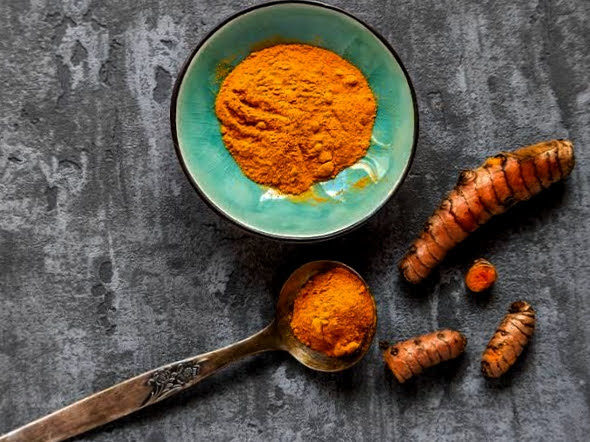